23.5 Degrees is Starbucks first UK franchised business partner. We opened our first store in February 2013 and now have 87 stores (44 which are Drive Thru) across the UK with another 23 in the pipeline over the next year.
We have ambitious plans for growth and plan to reach 300 stores by 2027. We’re actively seeking both freehold and leasehold Drive Thru opportunities sitting on main arterial routes, close to major retail destinations or on large industrial estates.

We will also consider Retail Park and ‘Drive To’ destinations, as well as High Street units in prominent high footfall locations. We’re able to move fast on great new sites. Our use of modular design and build enables our landlords to have our stores trading faster.

Managing Director Mark Hepburn has a track record of success in food service franchise businesses, including Burger King and KFC, specialising in rapidly growing businesses. He is also supported by an experienced board who also have experience in franchising and working in accelerated growth businesses.

23.5 Degrees now has more than 1,500 partners, having started from scratch in 2013. The business will employ even more people as the Starbucks stores currently in development are rolled out.

The Company has a proven track record of developing its people. Many current managers and area managers started as baristas. More than half of the Company’s managers have been promoted to those positions from within the business.

23.5 Degrees has invested more than £28 million in the UK economy to date through building and buying stores.

We encourage our partners to be themselves and to challenge the status quo by ‘Making Every Moment Right’ for our customers. To be open and honest about internal and external factors that may contribute to working life.

To care for each other and our customers to ensure we deliver World Class Customer Experiences. To take pride in ourselves and our roles; in promoting sustainability and creating community spirit.

To own our successes and our opportunities. Individually and as a team. To treat adversity as a learning opportunity and not as a knock down.

To always strive for excellence in everything we do. To be a role model by executing procedures correctly and consistently. 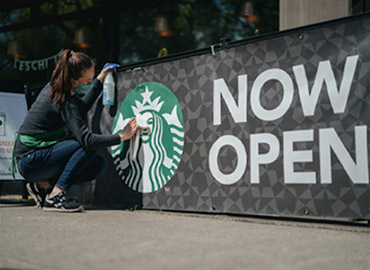 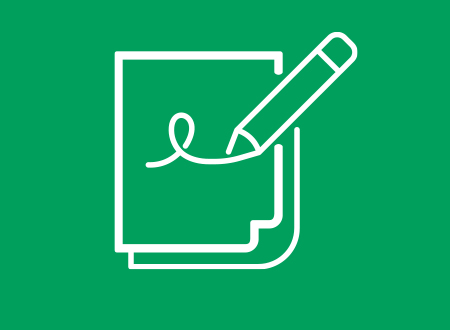 Starbucks and the Starbucks logo displayed on this website are registered trademarks of Starbucks and may not be used without permission.
Copyright © 2021 23.5 Degrees Limited. All Rights Reserved.
Site design by Marshalls Direct
# Hit enter to search or ESC to close